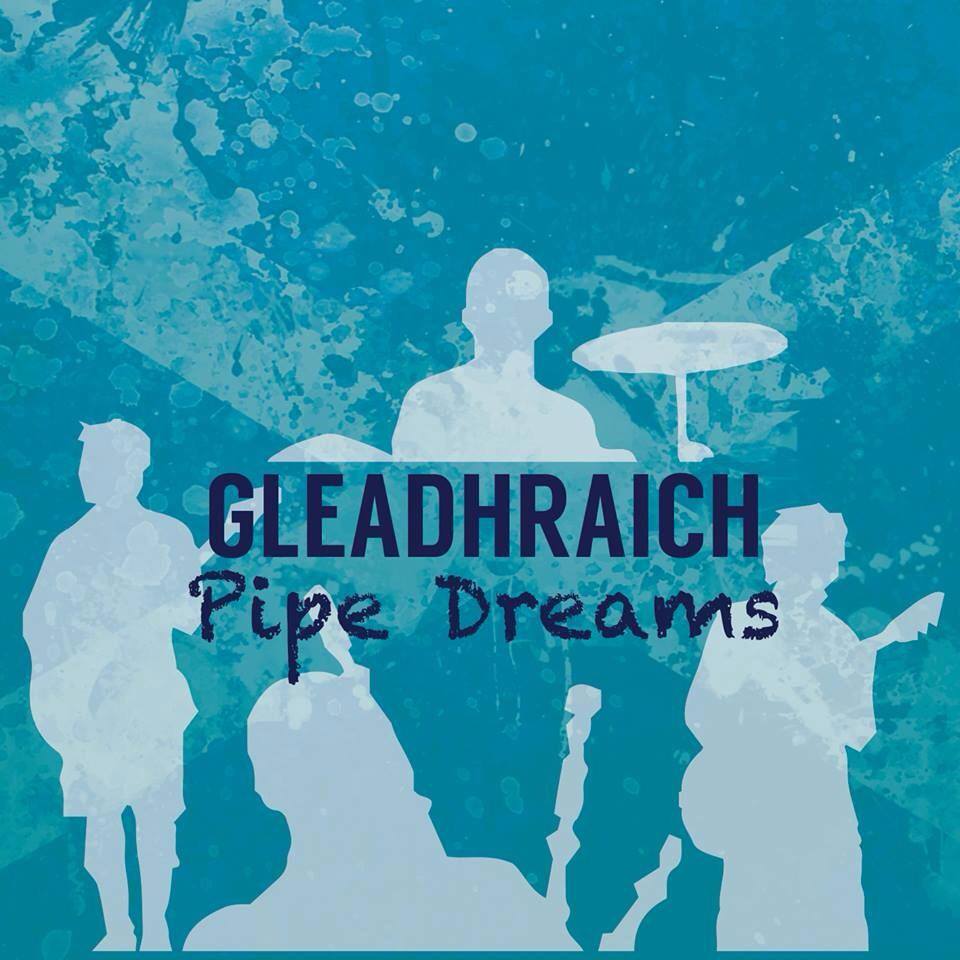 ‘Pipe Dreams’ was released as the debut EP from Gleadhraich in April 2014 and features the tracks Unite the Clans, Teenage Kicks, California Calling and My Generation.

It was recorded at DD8 Music in Kirriemuir and mixed and mastered by Gregor Pratt.

Speaking about the record, Craig said “it’s funny looking back at this record now and and hearing how far we’ve come as a band. It almost makes us cringe to listen to it, but it was something we were proud of at the time. We still play these tracks live now and they continue to be live favourites”